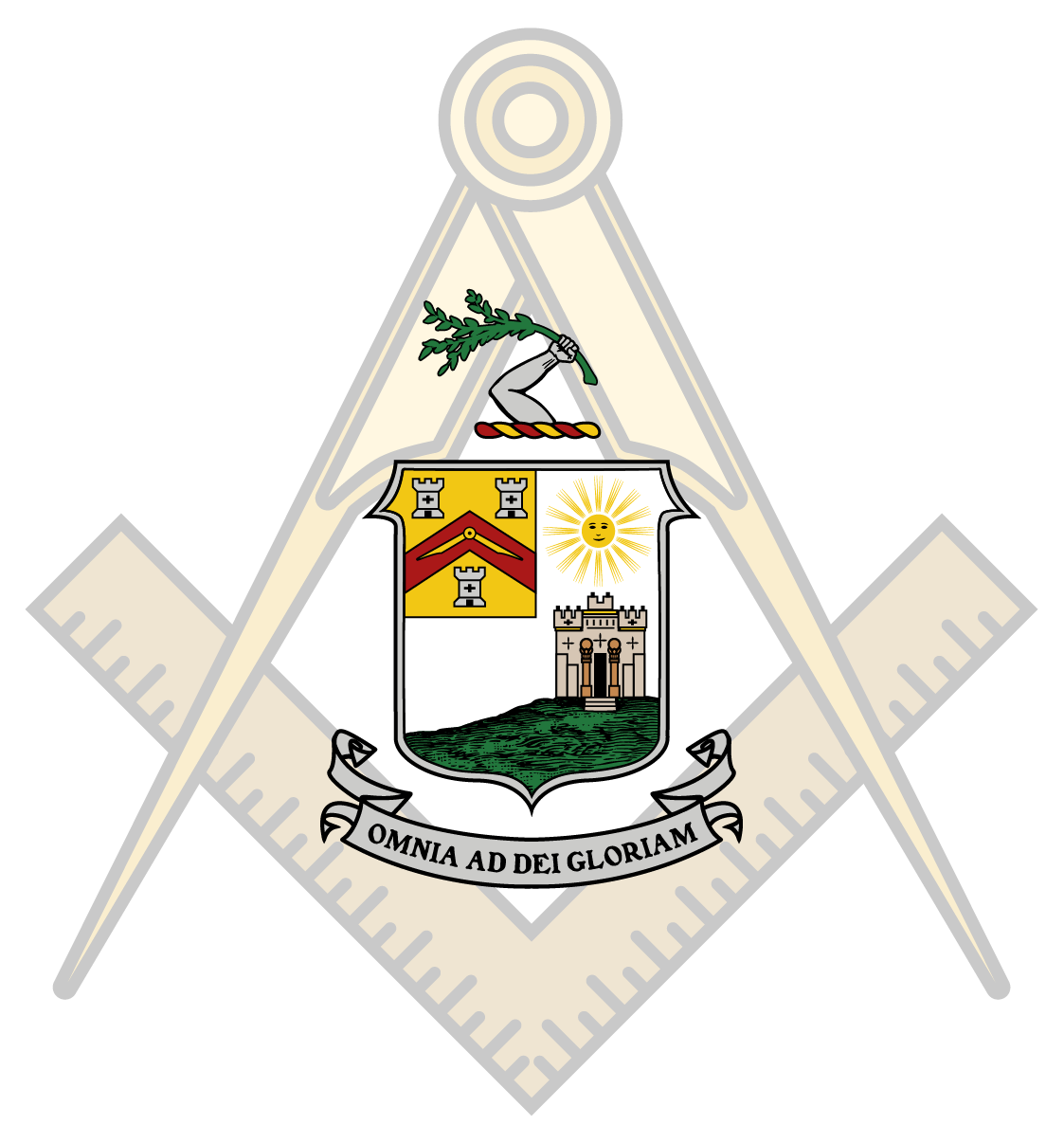 In preparation for the upcoming blood drive.  Ms. Daniella Loomba of the Rhode Island Blood Center introduced  Mr. Bob Van Winter to discuss just how powerful blood and bone marrow donations can be.

Mr. Van Winter discussed his own affiliation with the Rhode Island Blood Center, firstly in 1992 when he signed up as both a bone marrow and blood donor.  Little did he know that in five short years he would be diagnosed with Leukemia.  Quickly, Mr. Van Winter turned from being a donor to a recipient.

Determined to beat his cancer, Mr. Van Winter began to tap into the very resource pool he had willingly donated into.  He estimated that gallons of donated blood must have been consumed by his body as doctors had to constantly extract and replace his cancer stricken blood and platelets.

When he and his doctors were ready to make the final attack on his disease, his body was purged of all of his own cancerous bone marrow.  This is the substance residing in the bones that maintains our healthy blood flow.  Once the very core of his blood system had been purged, a donor’s fresh healthy marrow was introduced to his body.  The new marrow flourished to allow him a second chance on life.

Mr. Van Winter literally looks as this process of being killed and given a second birthday.  Now, as a healthy cancer survivor, he travels as a courier making sure donations of marrow and stem cells travel safely from donor to recipient.  He’s also the chairman of the RI Chapter of the Leukemia Lymphoma Society.

We at Mt. Moriah salute Mr. Van Winter’s valiant effort against this most intangible cancer and wish him the best of luck.  As a result, we encourage all healthy individuals to donate their blood and get their bone marrow compatibility identified.  Events such as our own blood drive scheduled for December 14th allow people the opportunity to do this.

Whether attending the Blood Drive on site at Mt. Moriah, or you wish to later credit your donation to this evening’s talk.  Please give Mt. Moriah’s donor code of 3044 when making a donation.  Both Mount Moriah, the Rhode Island Blood Center, and a very sick individual will thank you for it!